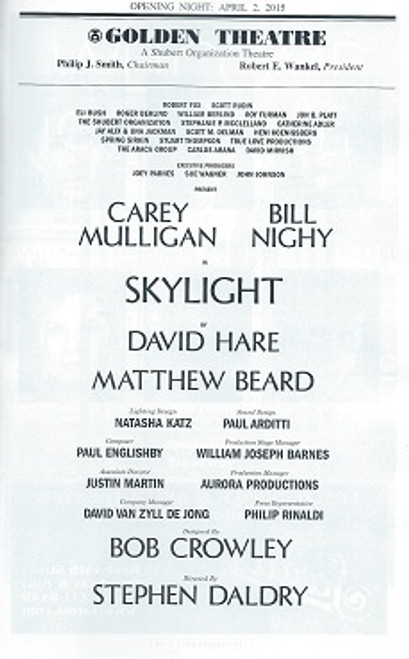 Look at Me Dame Edna