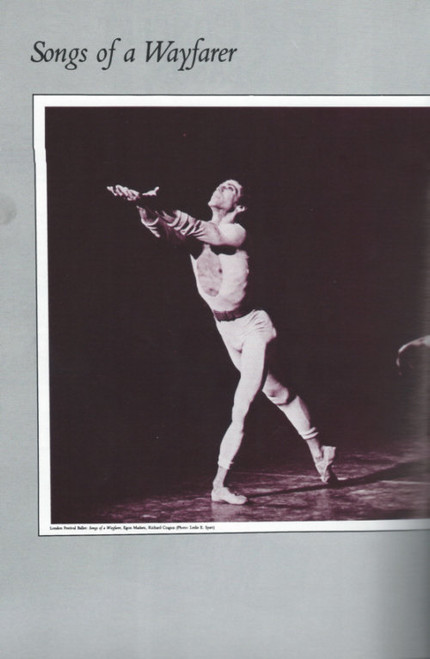 Pyotr Ilyich Tchaikovsky's Symphony No. 3 in D major, Op. 29, was written in 1875. He began it at Vladimir Shilovsky's estate at Ussovo on 5 June and finished on 1 August at Verbovka. Dedicated to Shilovsky, the work is unique in Tchaikovsky's symphonic output in two ways: it is the only one of his seven symphonies (including the unnumbered Manfred Symphony) in a major key (discounting the unfinished Symphony in E♭ major); and it is the only one to contain five movements (an additional Alla tedesca movement occurs between the opening movement and the slow movement).