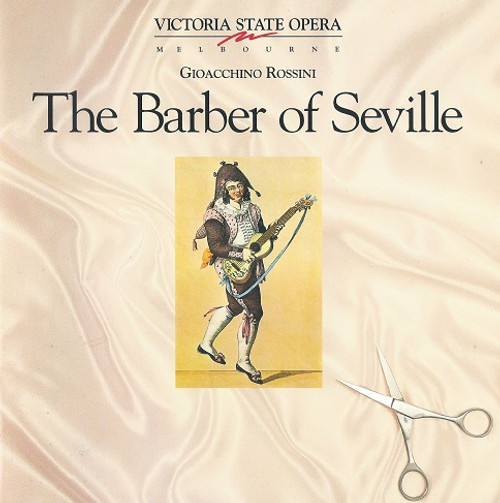 Size 210 x 210 mm Includes information on the Opera and the Cast a great addition to any show collection.

And the Big Men Fly