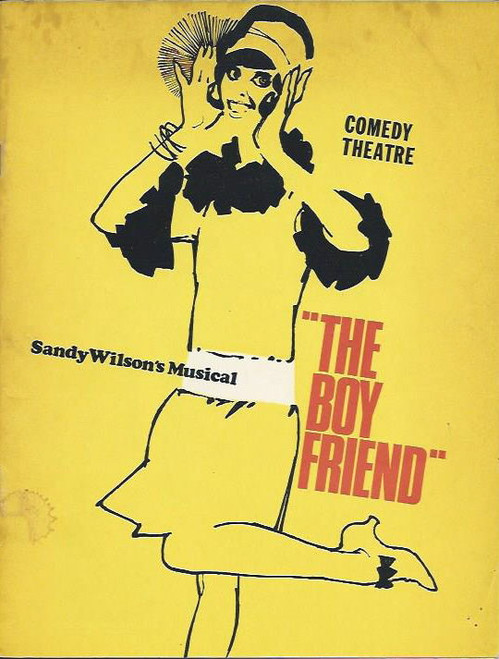 Melbourne Season 1969 at the Comedy Theatre

Condition: 6/10 Cover and first few pages are all yellowing on the top, but still not to bad....

Size 185 x 240 mm Great information about the show and the cast a great addition to any show collection.
(Please Note scans are low res for fast loading)

Condition: 6/10 Cover and first few pages are all yellowing on the top, but still not to bad....Playbill/ Program