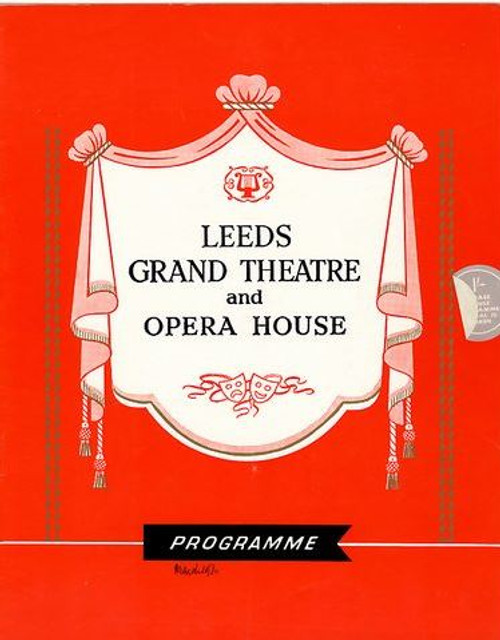 The Boys in the Band is a play by Mart Crowley. The off-Broadway production, directed by Robert Moore, opened on April 14, 1968 at Theater Four, where it ran for 1,001 performances, an extremely healthy run for both an off-Broadway production, and one not geared to a mainstream audience. The play is set in an apartment on the Upper East Side of Manhattan, and the backgrounds of characters are revealed during a birthday party. During the party, the humor takes a nasty turn, as the nine men become increasingly inebriated. The party culminates in a game, where each man must call someone and tell him he loves him. Michael, believing that Alan has finally "outed" himself when he makes his call, realizes that Alan's wife is the recipient of Alan's call when he grabs the phone away from Alan. The audience never learns what Alan intended to discuss with Michael in the end.