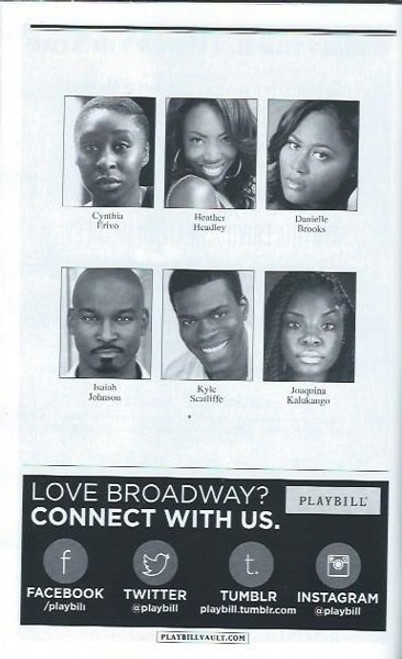 The Cripple of Inishmaan - 3