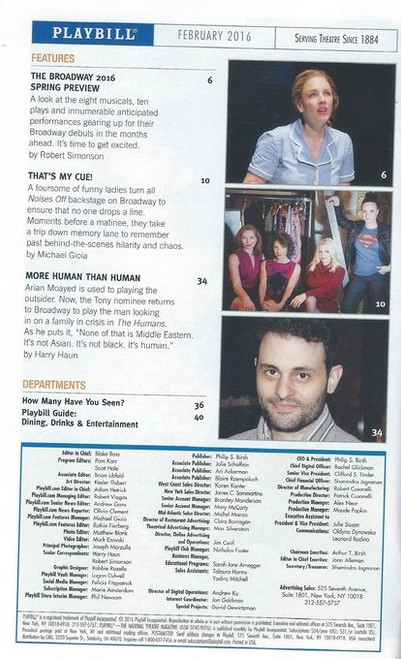 Bernard B. Jacobs Theatre
The Color Purple is a Broadway musical based upon the novel The Color Purple by Alice Walker. It features music and lyrics written by Brenda Russell, Allee Willis and Stephen Bray, with a book by Marsha Norman. It ran on Broadway in 2005 and has been touring throughout the US. The Broadway production earned eleven 2006 Tony Awards nominations. The original Broadway production ran from 2005 to 2008, earning eleven Tony Award nominations in 2006. An enthusiastically acclaimed Broadway revival opened in late 2015 and ran through early 2017, winning two 2016 Tony Awards—including Best Revival of a Musical.
Music and Lyrics by Brenda Russell, Allee Willis and Stephen Bray

(Please Note scans are low res for fast loading)
Each Order will incur a $5.00 handling fee (including free shipping)
All Prices Shown are in USD (United States of America Dollars)
All Payments by Paypal Just Checkout as GUEST no need to register