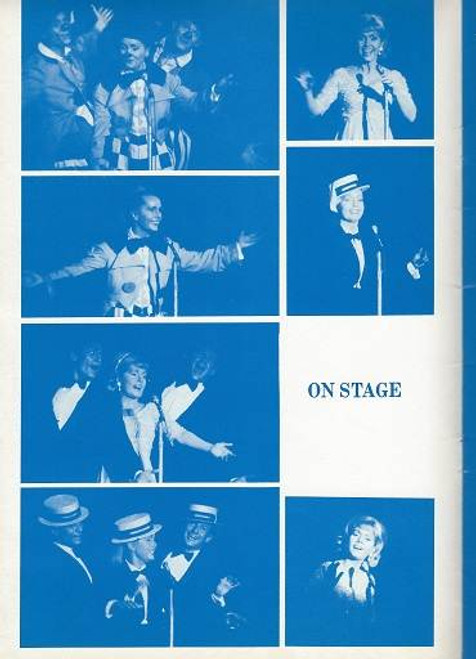 Debbie Reynolds b. 1932 is an American actress, singer, dancer, businesswoman, and film historian. Her breakout role was portraying Helen Kane in the 1950 film Three Little Words, for which she was nominated for the Golden Globe Award for Most Promising Newcomer. However, it was her first leading role in 1952 at age 19, as Kathy Seldon in Singin' in the Rain, that set her on the path to fame. By the mid-1950s, she was a major star.