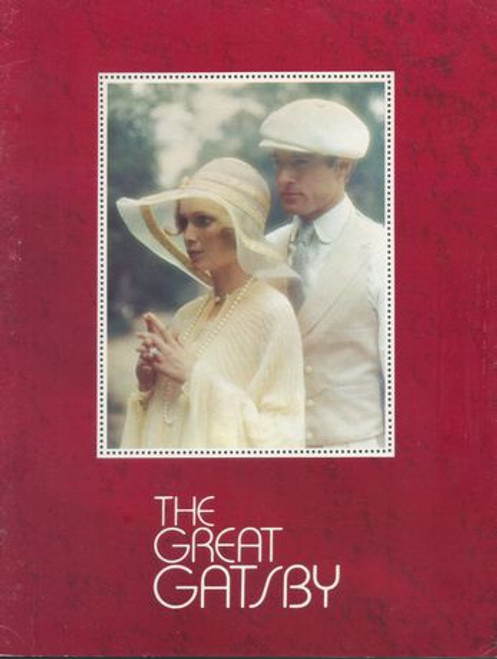 Nick Carraway, a young Midwesterner now living on Long Island, finds himself fascinated by the mysterious past and lavish lifestyle of his neighbor, the nouveau riche Jay Gatsby. He is drawn into Gatsby's circle, becoming a witness to obsession and tragedy.

The Great Gatsby is a 1974 American romantic drama film based on F. Scott Fitzgerald 's 1925 novel of the same name. It was directed by Jack Clayton and produced by David Merrick from a screenplay by Francis Ford Coppola.