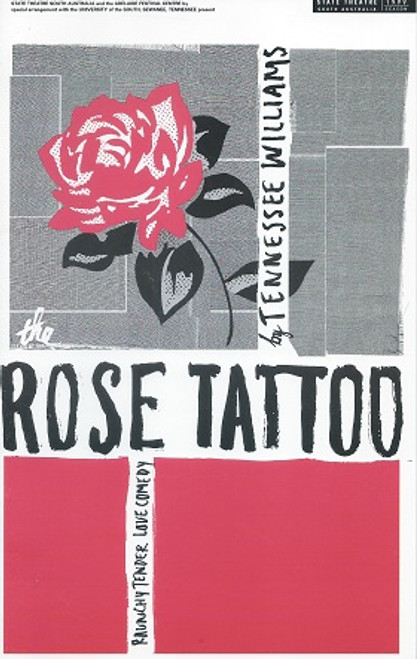 The Rose Tattoo is a three-act play written by Tennessee Williams in 1949 and 1950; after its Chicago premiere on December 29, 1950, he made further revisions to the play for its Broadway premiere on February 2, 1951, and its publication by New Directions the following month.  A film adaptation was released in 1955. The Rose Tattoo tells the story of an Italian-American widow in Mississippi who has withdrawn from the world after her husband's death and expects her daughter to do the same.