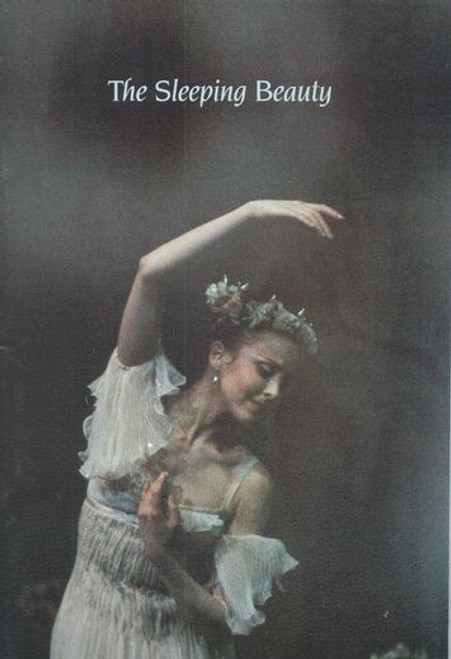 The original choreographer of The Sleeping Beauty, Marius Petipa, was also the person who formulated the sequence of dances that we now know as a Grand Pas de deux. It consists of an adagio in which the ballerina performs, with her partner’s support, difficult pirouettes and complicated poses. Next, the male is given a solo so he can present his high jumps, leaps and turns. This is followed by the ballerina’s solo in which her movements are small and dainty, but precise and brilliant. Finally the two perform flashy, technically difficult steps, which builds the excitement of the dance until the ballerina finishes in a daring position in her partner’s arms. The Grand Pas de deux in The Sleeping Beauty is a perfect example of this formula.

This Souvenir Brochure is from the 1988 Melbourne Performance