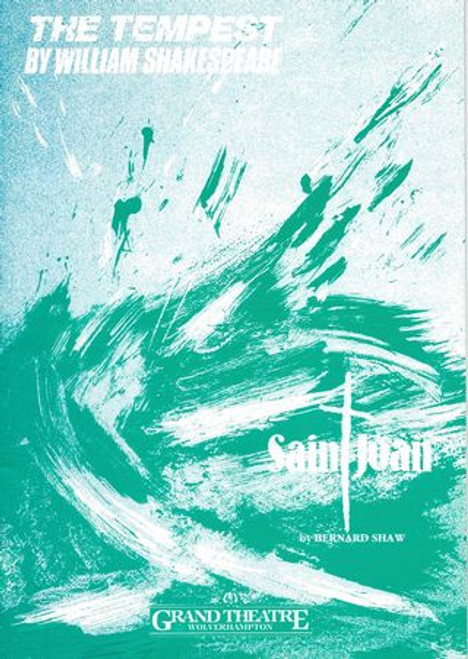 The story draws heavily on the tradition of the romance and it was influenced by tragicomedy, the courtly masque and perhaps the commedia dell'arte. It differs from Shakespeare's other plays in its observation of a stricter, more organised neoclassical style.  The play portrays Prospero as a rational, and not an occultist, magician by providing a contrast to him in Sycorax: her magic is frequently described as destructive and terrible, where Prospero's is said to be wondrous and beautiful.

Saint Joan is a play by George Bernard Shaw about 15th-century French military figure Joan of Arc. Premiering in 1923, three years after her canonization by the Roman Catholic Church, the play reflects Shaw's belief that the people involved in Joan's trial acted according to what they thought was right. He wrote in his preface to the play.