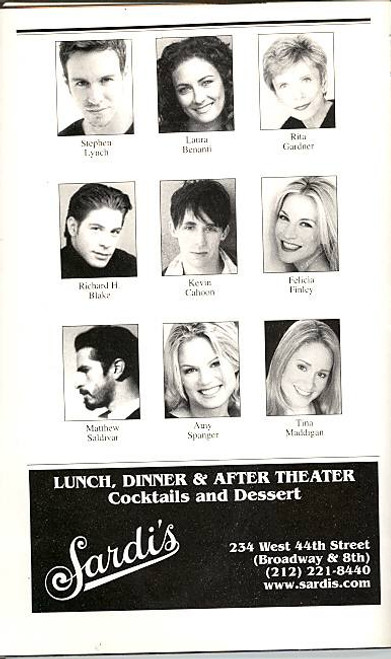 The Wedding Singer is a musical with music by Matthew Sklar, lyrics by Chad Beguelin, and a book by Chad Beguelin and Tim Herlihy. It is based on the 1998 film The Wedding Singer. The musical opened on Broadway at the Al Hirschfeld Theatre on April 27, 2006 and closed on December 31, 2006 after 284 performances. It was directed by John Rando, with choreography by Rob Ashford, and featured Stephen Lynch as Robbie. A US tour began on August 31, 2007, lasting through June 2008.