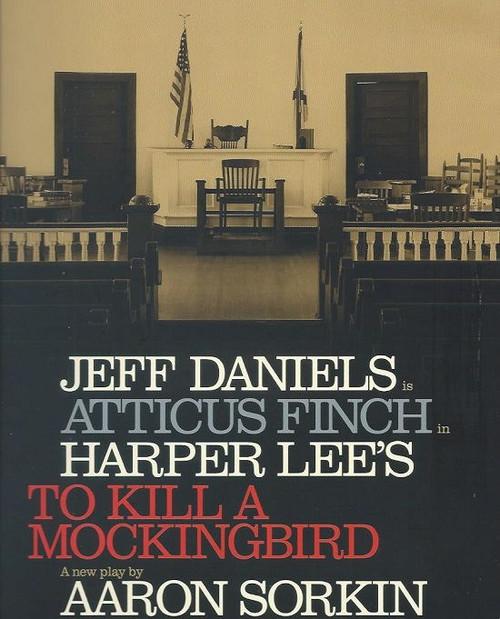 All Prices Shown are in USD (United States of America Dollars)