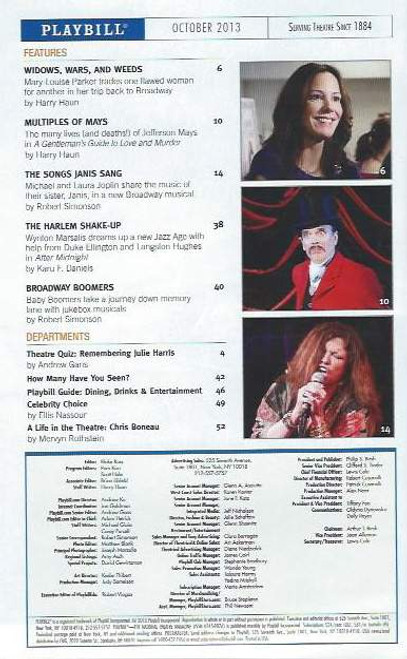 The Novel was released 1989 and then n 1996, the novel was adapted into a film of the same name, starring Matthew McConaughey and Samuel L. Jackson. In 2011, it was further adapted into a stage play of the same name by Rupert Holmes. The stage production opened at the Arena Stage (Washington, D.C.) in May 2011 and opened on Broadway in October 2013.

Size 135 x 215 mm Great information about the show and cast a great addition to any show collection.
(Please Note scans are low res for fast loading)