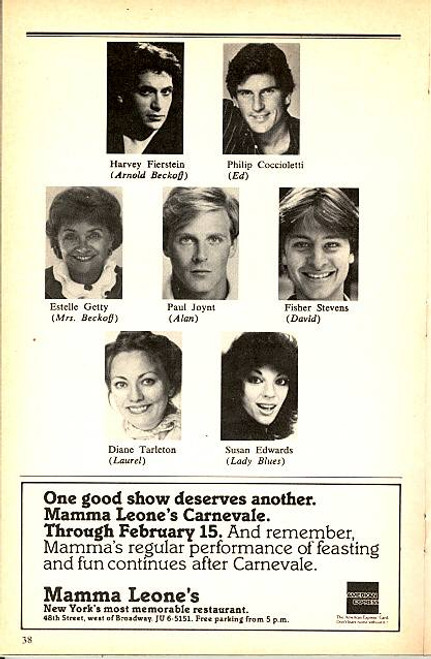 Each act focuses on a different phase in Arnold's life. In the first, Arnold meets Ed, who is uncomfortable with his bisexuality. In the second, one year later, Arnold meets Alan, and the two settle down into a blissful existence that includes plans to adopt a child, until tragedy strikes. In the third, several years later, Arnold is a single father raising gay teenager David. Arnold is forced to deal with his mother's intolerance and disrespect when she visits from Florida.

The award-winning and popular work broke new ground in the theatre: "At the height of the post-Stonewall clone era, Harvey challenged both gay and straight audiences to champion an effeminate gay man's longings for love and family."