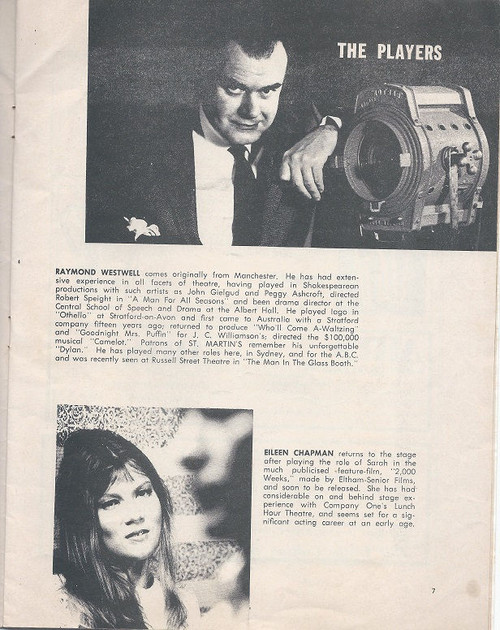 Wait Until Dark by Frederick Knott - 1968

Wait Until Dark is a play by Frederick Knott, first performed on Broadway in 1966 and often revived since then. A film version was released in 1967, and the play was published in the same year. Susy Hendrix is a blind Greenwich Village housewife who becomes the target of three con-men searching for the heroin hidden in a doll, which her husband Sam unwittingly transported from Canada as a favor to a woman who has since been murdered. "Roat" leads his companions into thinking that they are going to be rich and will get the heroin soon enough, but in the end he murders all of his partners after they outlive their usefulness.