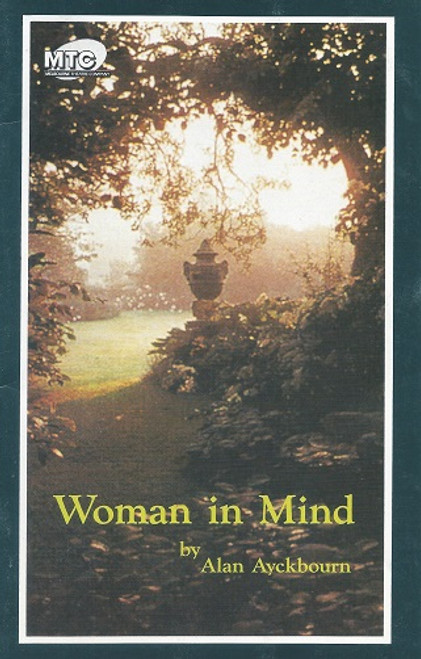 Woman in Mind (December Bee) is the 32nd play by English playwright, Alan Ayckbourn. It was premiered at the Stephen Joseph Theatre In The Round, Scarborough, in 1985.Despite pedestrian reviews by many critics, strong audience reaction resulted in a transfer to London's West End. The play received its London opening at the Vaudeville Theatre in 1986 where it received predominantly excellent reviews.
Woman in Mind was Ayckbourn's first play to use first-person narrative and a subjective viewpoint and is considered to be one of his most affecting works and one of his best