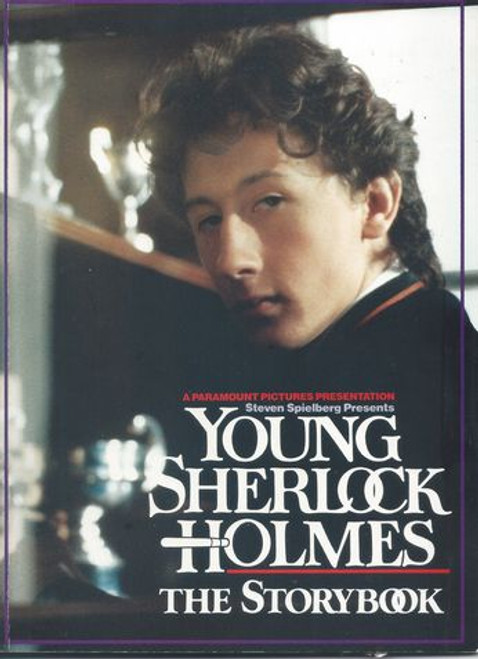 Young Sherlock Holmes (also known with the title card name of "Young Sherlock Holmes and the Pyramid of Fear") is a 1985 American mystery adventure film directed by Barry Levinson and written by Chris Columbus, based on the characters created by Sir Arthur Conan Doyle. The film depicts a young Sherlock Holmes and John Watson meeting and solving a mystery together at a boarding school.When Steven Spielberg came aboard the project he wanted to make certain the script had the proper tone and captured the Victorian era. He first had noted Sherlockian John Bennett Shaw read the screenplay and provide notes.[3] He then had English novelist Jeffrey Archer act as script doctor to anglicize the script and ensure authenticity.