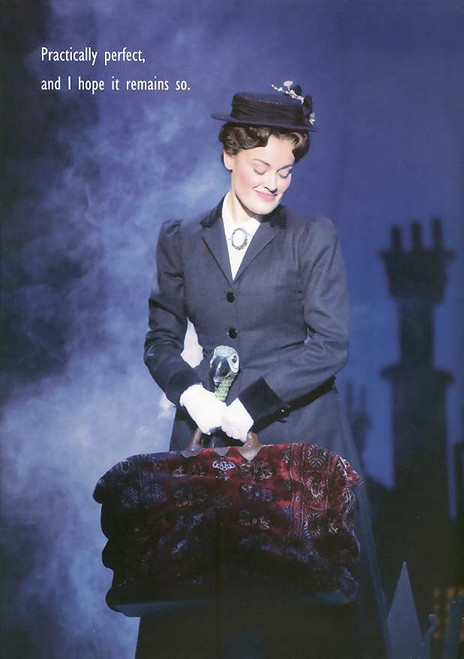 Size 240mm x 330 mm Large Format, full of great photos of Mary Poppins Productions from around the world and information on the show.
(Pls Note scans are low res for fast loading)