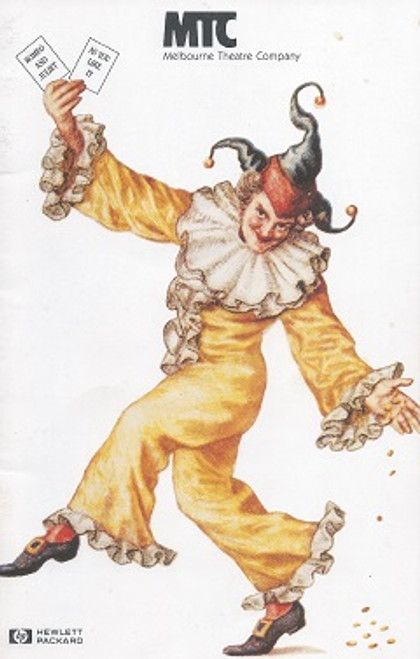 As You Like it / Romeo and Juliet - Melbourne Theatre Company 1988