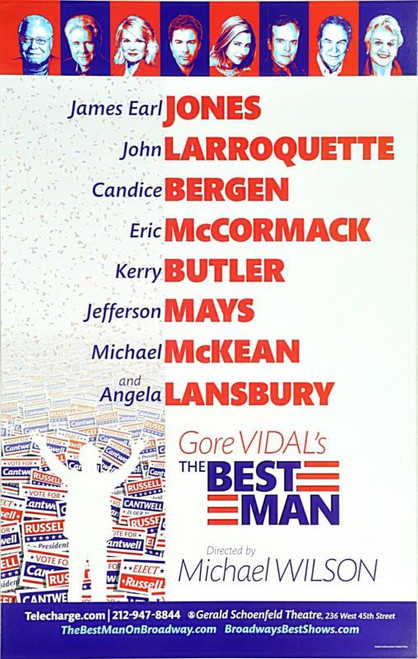 is a 1960 play by American playwright Gore Vidal. The play premiered on Broadway in 1960 and was nominated for six Tony Awards, including Best Play. Vidal adapted it into a film with the same title in 1964.

At the Presidential primaries in the summer of 1960 in Philadelphia, an ethical man running for the Presidential nomination runs against an "unscrupulous" man. Populist southern senator Joseph Cantwell is a "bigot and a charlatan", while William Russell, who prides himself on his honesty, is the liberal candidate, "likable, forceful and humorous." Both candidates try to get the endorsement of the popular outgoing president, who enjoys not telling them which one he'll endorse.