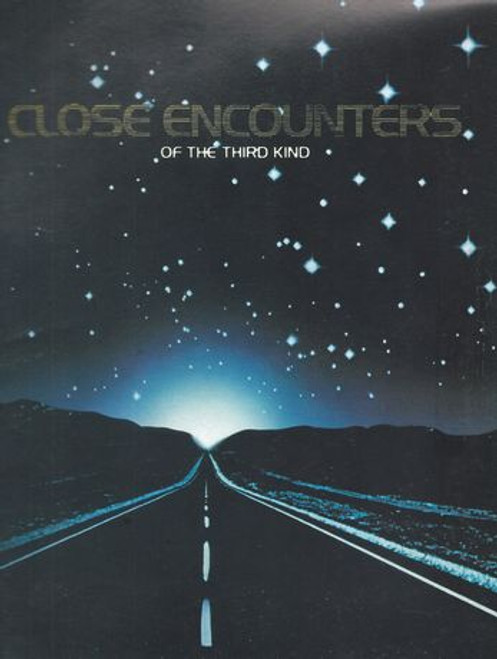 Close Encounters of the Third Kind (1977)

A Movie by Steven Spielberg

Close Encounters was a long-cherished project for Spielberg. In late 1973, he developed a deal with Columbia Pictures for a science-fiction film. Though Spielberg received sole credit for the script, he was assisted by Paul Schrader, John Hill, David Giler, Hal Barwood, Matthew Robbins, and Jerry Belson, all of whom contributed to the screenplay in varying degrees. The title is derived from Ufologist J. Allen Hynek's classification of close encounters with extraterrestrials, in which the third kind denotes human observations of extraterrestrials or "animate beings". Douglas Trumbull served as the visual effects supervisor, while Carlo Rambaldi designed the extraterrestrials.