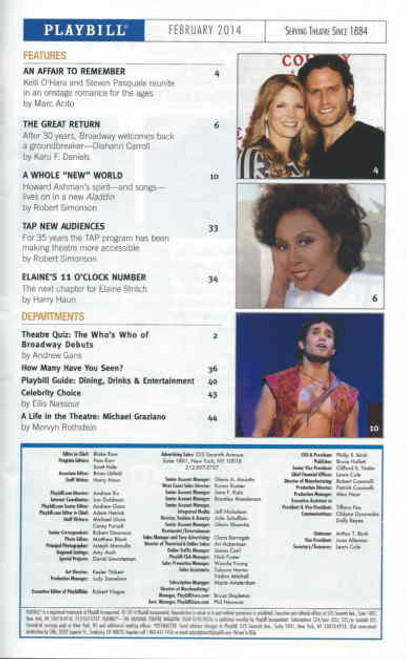 Direct from a sold-out run in London’s West End, the critically-beloved, Shakespeare’s Globe productions of Twelfth Night and Richard III came to Broadway for a 16-week limited engagement. Two-time Tony Award®-winner Mark Rylance (Jerusalem)  stared on Broadway in two startlingly different performances in repertory: as the suddenly love struck noblewoman Olivia in Twelfth Night and as the ruthless and conniving title monarch in Richard III.