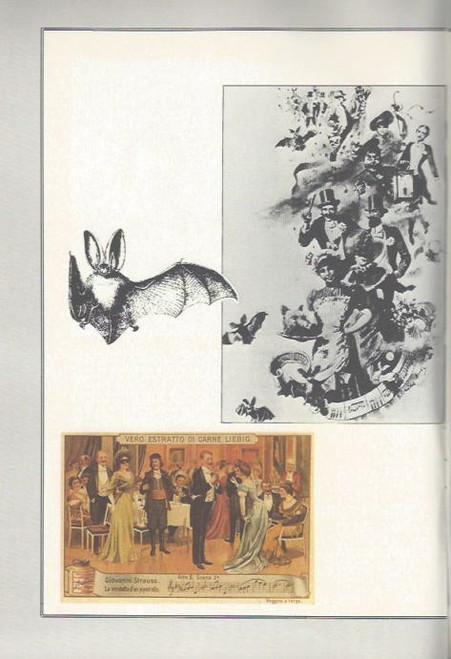 Die Fledermaus (The Bat) is an operetta composed by Johann Strauss II to a German libretto by Karl Haffner and Richard Genée. The operetta premièred on 5 April 1874 at the Theater an der Wien in Vienna and has been part of the regular repertoire ever since. It was performed in New York under Rudolf Bial at the Stadt Theatre on 21 November 1874. The German première took place at Munich's Gärtnerplatztheater in 1875. Die Fledermaus was sung in English at London's Alhambra Theatre on 18 December 1876, with its score modified by Hamilton Clarke.