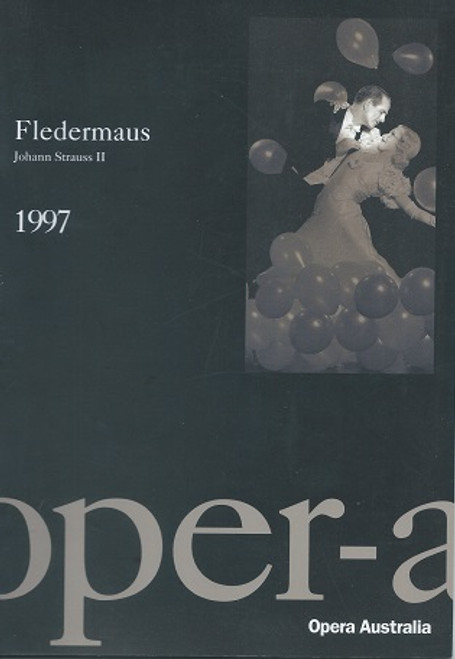 Die Fledermaus The Flittermouse or The Bat, sometimes called The Revenge of the Bat) is an operetta composed by Johann Strauss II to a German libretto by Karl Haffner and Richard Genée.

The original literary source for Die Fledermaus was Das Gefängnis (The Prison), a farce by German playwright Julius Roderich Benedix that premiered in Berlin in 1851. On 10 September 1872, a three-act French vaudeville play by Henri Meilhac and Ludovic Halévy, Le Réveillon, loosely based on the Benedix farce, opened at the Théâtre du Palais-Royal. Meilhac and Halévy had provided several successful libretti for Offenbach and Le Réveillon later formed the basis for the 1926 silent film So This Is Paris, directed by Ernst Lubitsch.

Sydney Opera House, home of Opera Australia, illuminated at night, Opera Australia is the principal opera company in Australia. Based in Sydney, its performance season at the Sydney Opera House accompanied by the Opera Australia Orchestra runs for approximately eight months of the year, with the remainder of its time spent in the Arts Centre Melbourne, where it is accompanied by Orchestra Victoria. In 2004, the company gave 226 performances in its subscription seasons in Sydney and Melbourne, attended by more than 294,000 people.

This Souvenir Brochure is from the 1997 Melbourne Production