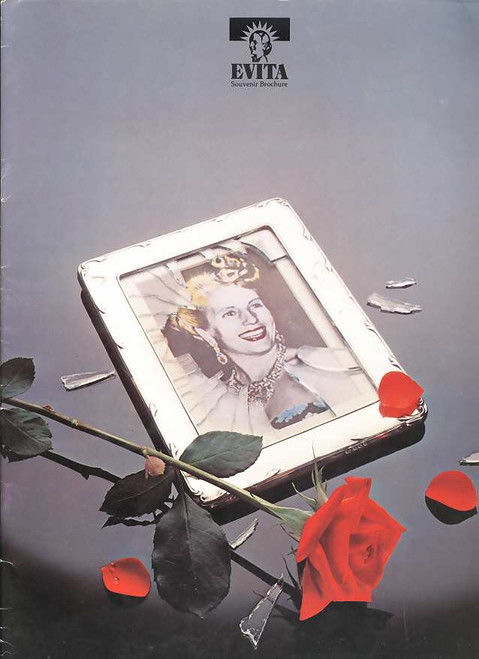 Size 225 x 300 mm Pages Many beautiful pages of pictures from the show and cast and also the story of Evita.