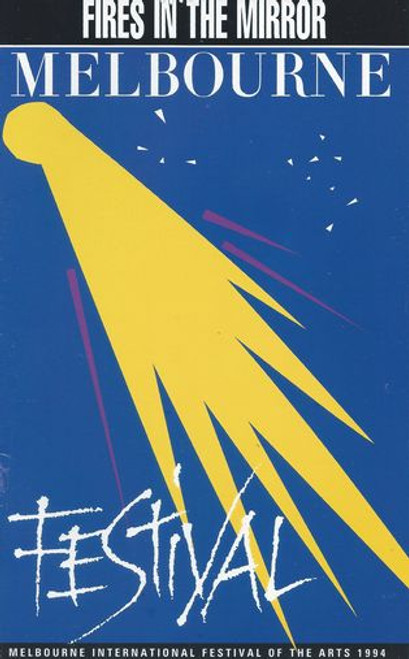 Fires in the Mirror is composed of monologues taken directly by Smith from transcripts of the interviews she conducted with the people whom she portrays in the play. She interviewed more than 100 individuals in the course of creating this play. It is considered a pioneering example of the genre known as verbatim theatre. It received the Drama Desk Award for Outstanding One-Person Show.