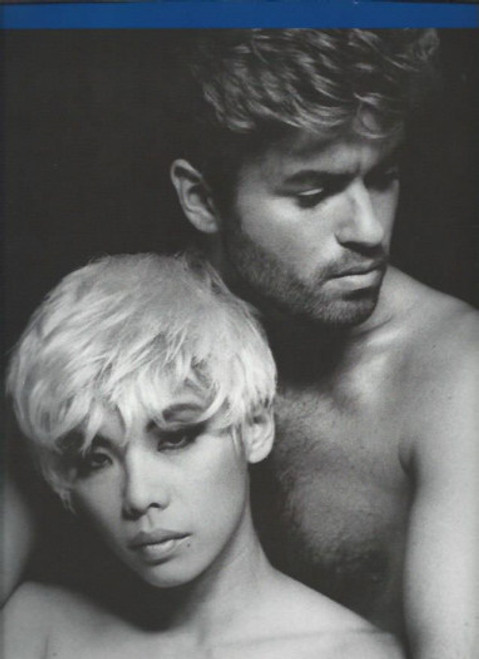 George Michael (born Georgios Kyriacos Panayiotou , 25 June 1963) is an English musician, singer, songwriter, multi-instrumentalist and record producer. Michael rose to superstardom during the 1980s and 1990s with his style of post-disco dance-pop. He has also been characterized as a blue-eyed soul singer, although his material draws more from middle-of-the-road pop than soul music.

Twenty Five was George Michael's second greatest hits album, celebrating the 25th anniversary of his music career. Released in November 2006 by Sony BMG, it debuted at no.1 in the UK.  To commemorate the Twenty Five album, George Michael toured North America for the first time in 17 years, playing large venues in major cities including New York, Los Angeles, St. Paul/Minneapolis, Chicago and Dallas.

In 2006, Michael started his first tour in 15 years, 25 Live. The tour began in Barcelona, Spain, on 23 September and finished in December at Wembley Arena in England. According to his website, the 80-show tour was seen by 1.3 million fans. On 12 May 2007 in Coimbra, Portugal, he began the European "25 Live Stadium Tour 2007", including London and Athens, and ending on 4 August 2007 in Belfast, Northern Ireland. There were 29 tour dates (as of 21 April 2007) across Europe. On 9 June 2007 Michael became the first artist to perform live at the newly renovated Wembley Stadium in London.

On 25 March 2008, a third part of the 25 Live Tour was announced for North America. This part included 21 dates in the United States and Canada. This was Michael's first tour of North America in 17 years. Following news of Michael's North American tour, Twenty Five was released in North America on 1 April 2008 as a 29-song, 2-CD set featuring several new songs (including duets with Paul McCartney and Mary J. Blige and a song from the short-lived TV series, Eli Stone) in addition to many of Michael's successful songs from both his solo and Wham! career. In addition, a companion 2-disc DVD of 40 videos was also made available.