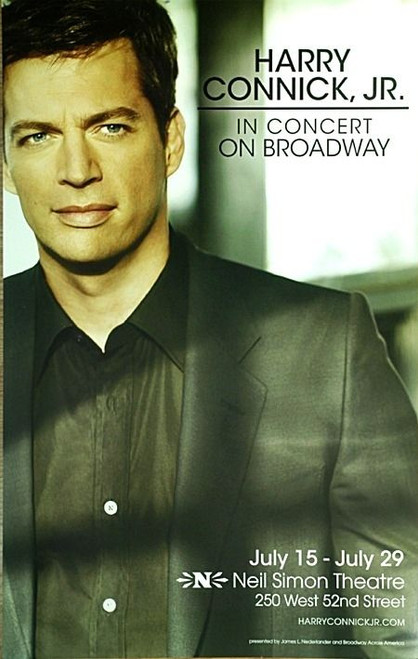 Joseph Harry Fowler Connick, Jr. (born September 11, 1967) is an American singer, actor, composer and pianist. Connick has sold over 25 million albums worldwide. He is ranked among the top 60 best-selling male artists in the United States by the Recording Industry Association of America, with 16 million certified albums. He has seven top-20 U.S. albums, and ten number-one U.S. jazz albums, earning more number-one albums than any other artist in the US jazz chart history.In 2010 Harry appears in Harry Connick jr in concert on Broadway.