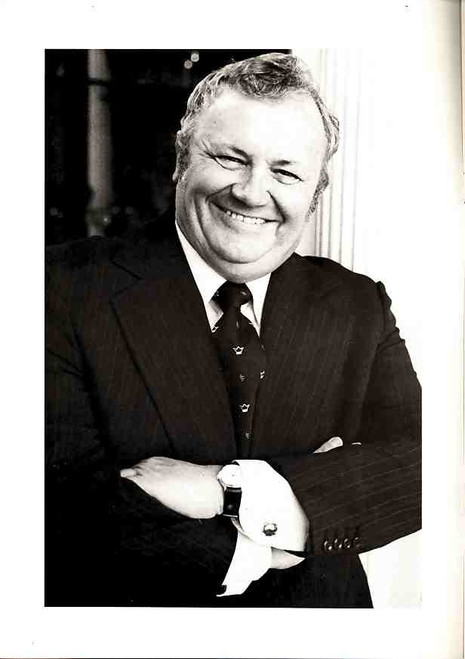 Two Australian Tour2  The Happiest Knight of the Year - 1982 and 1991 at the Melbourne Concert Hall.

These Souvenir Brochures are from Two Australian Tour2 The Happiest Knight of the Year - 1982 and 1991 at the Melbourne Concert Hall.

Size 210 x 295 mm – 12 Pages x 2 Beautiful pictures and information on Harry.
Condition: Used Good 8/10
(Please Note scans are low res for fast loading)
Each Order will incur a $5.00 handling fee (including free shipping)
All Prices Shown are in USD (United States of America Dollars)
All Payments by Paypal Just Checkout as GUEST no need to register