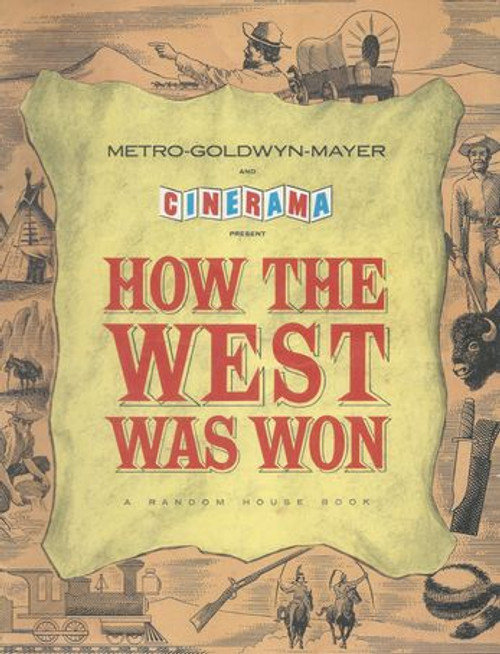 How the West Was Won is widely considered one of Hollywood's greatest epics. The film received widespread critical acclaim and was a box office success, grossing $50 million on a budget of $15 million. At the 36th Academy Awards, it earned eight nominations, including Best Picture, and won three, for Best Story and Screenplay Written Directly for the Screen, Best Sound, and Best Film Editing. In 1997, it was selected for preservation in the National Film Registry by the Library of Congress as being "culturally, historically, or aesthetically significant"