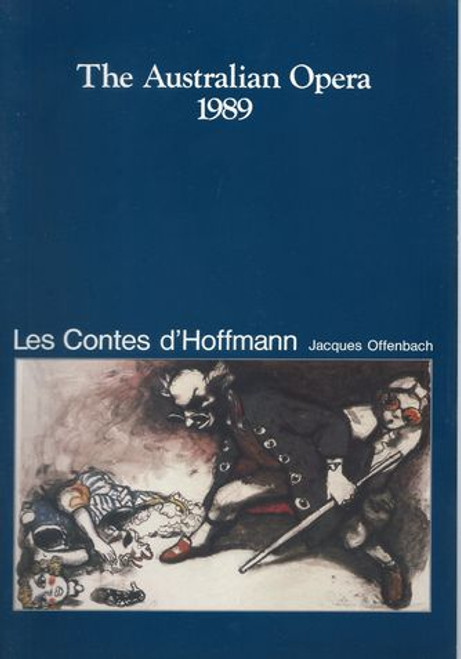 The Tales of Hoffmann (French: Les contes d'Hoffmann) is an opéra fantastique by Jacques Offenbach. The French libretto was written by Jules Barbier, based on three short stories by E. T. A. Hoffmann, who is the protagonist of the story. It was Offenbach's final work; he died in October 1880, four months before the premiere. After returning from America in 1876, Offenbach learned that Barbier had adapted the play, which Hector Salomon  had now set to music at the Opéra. Salomon handed the project to Offenbach. Work proceeded slowly, interrupted by the composition of profitable lighter works. Offenbach had a premonition, like Antonia, that he would die prior to its completion.