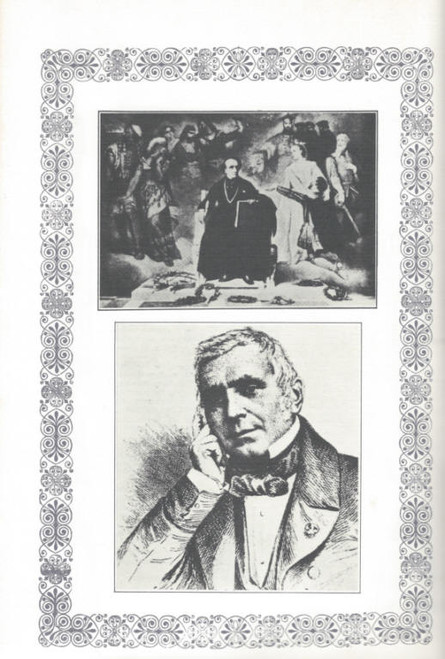 Les Huguenots  is a French opera by Giacomo Meyerbeer, one of the most popular and spectacular examples of the style of grand opera. The opera is in five acts and premiered in Paris in 1836. The libretto was written by Eugène Scribe and Émile Deschamps.

Les Huguenots premiered at the Paris Opera on 29 February 1836 (conductor: François Habeneck), and was an immediate success. Both Adolphe Nourrit and Cornélie Falcon were particularly praised by the critics for their singing and performances. It was indeed Falcon's last important creation before her voice so tragically failed in April of the following year. Hector Berlioz called the score "a musical encyclopaedia". Les Huguenots was the first opera to be performed at the Opéra more than 1,000 times (the 1,000th performance being on 16 May 1906) and continued to be produced regularly up to 1936, more than a century after its premiere.Its many performances in all other of the world's major opera houses give it a claim to being the most successful opera of the 19th century.

Dame Joan Sutherland and Richard Bonynge were the major force in the opera's revival during the second half of the 20th century. Sutherland chose the opera for her final performance - at the Sydney Opera House on 2 October 1990, Bonynge conducting the Opera Australia Orchestra.