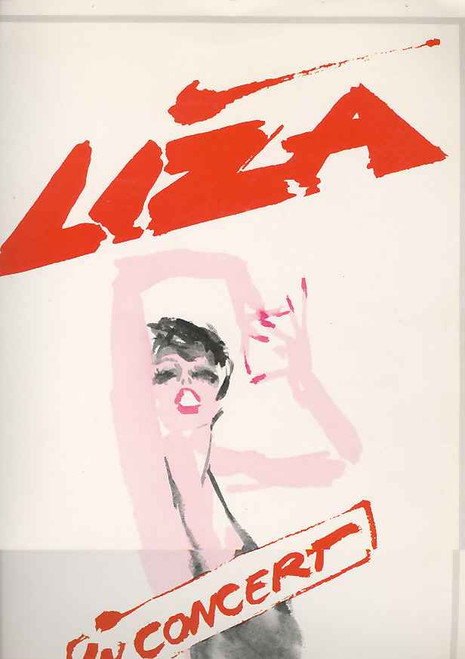 Liza May Minnelli (born March 12, 1946) is an American actress and singer, often referred to as The Queen of Broadway and/or Hollywood. She is the daughter of singer and actress Judy Garland and film director Vincente Minnelli.

Minnelli then rose to international stardom for her appearance as Sally Bowles in the 1972 film version of the Broadway musical Cabaret, for which she won the Academy Award for Best Actress in a Leading Role. She later co-starred in Arthur (1981), starring with Dudley Moore (in the title role) and Sir John Gielgud, who won the Academy Award for Best Supporting Actor as Arthur's snobbish but loveable butler.

While film projects such as Lucky Lady, A Matter of Time and New York, New York were less favorably received than her stage roles, Minnelli became one of the most versatile, highly regarded and best-selling entertainers in television, beginning with Liza with a Z in 1972, and on stage in the Broadway productions of Flora the Red Menace, The Act and The Rink. Minnelli also toured internationally and did shows such as Liza Minnelli: At Carnegie Hall, Frank, Liza & Sammy: The Ultimate Event, and Liza Live from Radio City Music Hall.

Full of information on Liza from a toddler to Adult