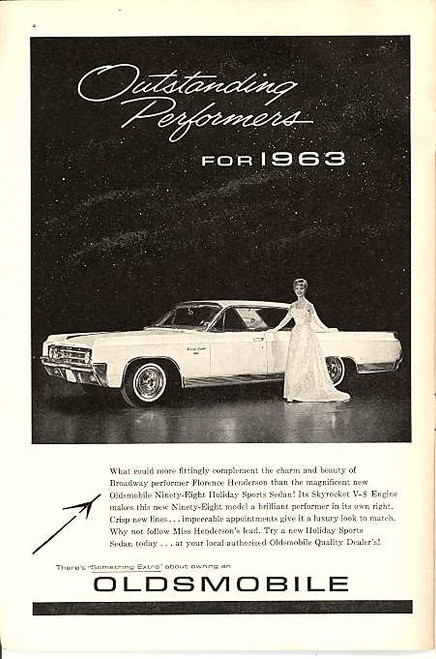 After two previews, the Broadway production opened on March 8, 1961 at the original Helen Hayes Theatre (demolished in 1982), where it ran for nearly three years and nine months before transferring to the Morosco where it closed in December 1964, after 1572 performances. Directed by Joseph Anthony, the original cast starred Barbara Bel Geddes as Mary, Barry Nelson as Bob, Michael Rennie as Dirk, John Cromwell as Oscar, and Betsy Von Furstenberg as Tiffany. Bel Geddes was nominated for the Tony Award for Best Actress in a Play. Later in the run, Nancy Olson and Inger Stevens were among those who assumed the role of Mary, while Bob was portrayed by George Grizzard, Murray Hamilton, and Tom Poston. Hiram Sherman replaced Cromwell as Oscar, Edward Mulhare and Michael Wilding appeared as Dirk, and Carrie Nye was cast as Tiffany. The plot focuses on wisecracking cynic Mary and infuriatingly sensible Bob, on the verge of divorce following a nine-month separation, who meet at his apartment in the hope they can avert an audit by the IRS. A snowstorm forces Mary to spend the night, and the following morning mutual friend and lawyer Oscar, Hollywood heartthrob and neighbor Dirk Winston, and Bob's considerably younger fiancée Tiffany arrive on the scene. The comedy's humor is derived from discussions about income taxes, marriage, alimony, divorce, remarriage, extra-marital affairs, weight-loss programs, exercise, and sex.

Condition: Used Good (Date has been written on front cover)