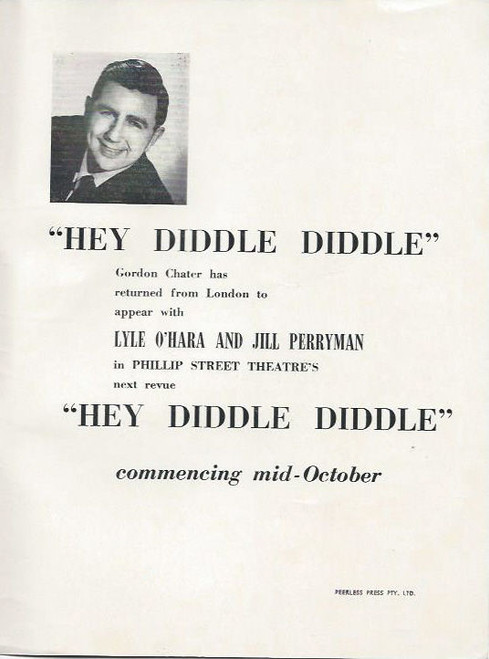 Joyce Irene Grenfell, OBE (10 February 1910 – 30 November 1979) was an English actress, comedienne, monologist and singer-songwriter. Much of the music for Grenfell’s revues and shows was the result of a collaboration with the composers and pianists Richard Addinsell and William Blezard.

Born in London, Joyce was the daughter of architect Paul Phipps (1880–1953), the grandson of Charles Paul Phipps and a second cousin of Ruth Draper, and an eccentric American mother, Nora Langhorne (1889–1955), the daughter of Chiswell Langhorne, an American railway millionaire. Nancy Astor, née Nancy Langhorne, was her mother’s sister and Grenfell often visited her at Astor’s home, Cliveden

During World War II, Grenfell toured North Africa, Southern Italy, the Middle East and India with her pianist Viola Tunnard performing for British troops. In 1989, her wartime journals were published under the title The Time of My Life: Entertaining the Troops. Her singing and comedic talents on stage led to offers to appear in film comedies. Although she performed in a number of films, she continued with her musical recording career, producing a number of humorous albums as well as books.

Size 185 x 245 mm Great information about the show and Joyce a great addition to any show collection.