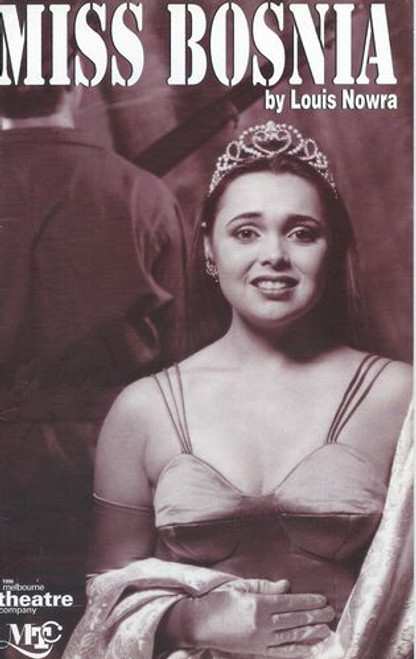 He is best known as one of Australia's leading playwrights. His works have been performed by all of Australia's major theatre companies, including Sydney Theatre Company, Melbourne Theatre Company, Queensland Theatre Company, State Theatre Company of South Australia, Belvoir, and many others, and have also had many international productions. His most significant plays are Così, Radiance (both of which he turned into films), Byzantine Flowers, Summer of the Aliens and The Golden Age. In 2006 he completed The Boyce Trilogy for Griffin Theatre Company, consisting of The Woman with Dog's Eyes, The Marvellous Boy, Miss Bosnia and The Emperor of Sydney.

Bosnia about 200,000 people were killed, double that number wounded, tens of thousands of women have been raped, thousands have disappeared and most of the 4 million population is displaced or exiled. The Serbian regime which perpuated this genocide has been rewarded by the world powers with rich territorial gains while the B-Hians live in continuing fear and hopeless poverty. By dehumanizing such vulnerable people, Nowra is inciting their genocide.