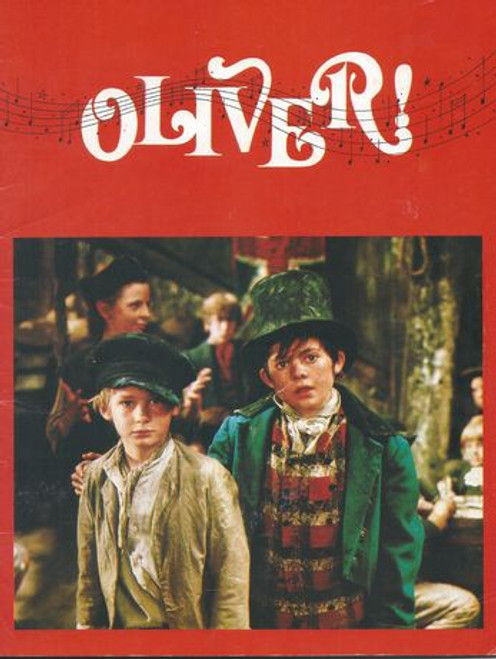 Oliver! is a 1968 British musical drama film directed by Carol Reed, written by Vernon Harris, and based on the 1960 stage musical of the same name, itself an adaptation of Charles Dickens's 1838 novel Oliver Twist. The film includes such musical numbers as "Food, Glorious Food", "Consider Yourself", "As Long as He Needs Me", "You've Got to Pick a Pocket or Two", and "Where Is Love?". Filmed at Shepperton Film Studio in Surrey, it was a Romulus Films production and was distributed internationally by Columbia Pictures.