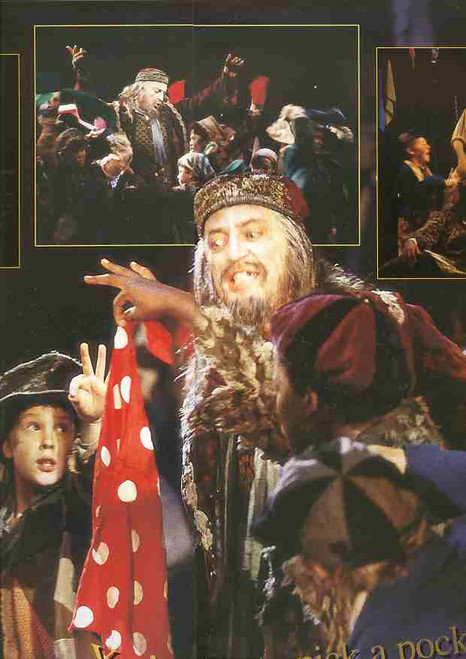 This Souvenir Brochure is from 2002 Revival  Australian Production Melbourne.