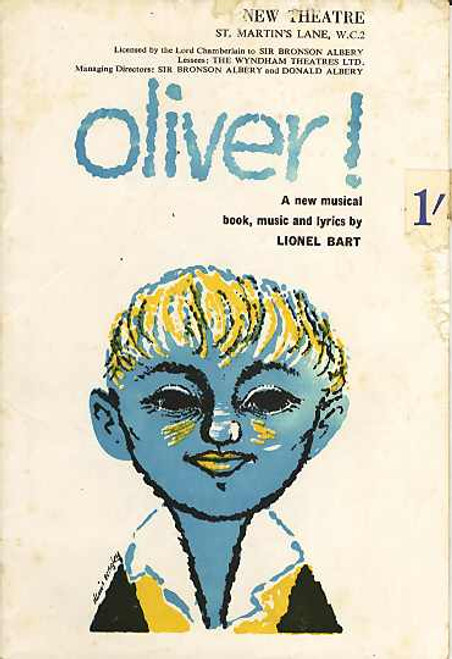 This Program is from the original London Production at the New Theatre St Martin's Lane.

Size 125cm x 108 mm
Cast photos and information on the show, Music and crew.
Condition: Used Good 6/10 Original Program had a sticker to seal it, of course was broken to read contents, so has left a tear in the cover see pix.
(Pls Note scans are low res for fast loading)