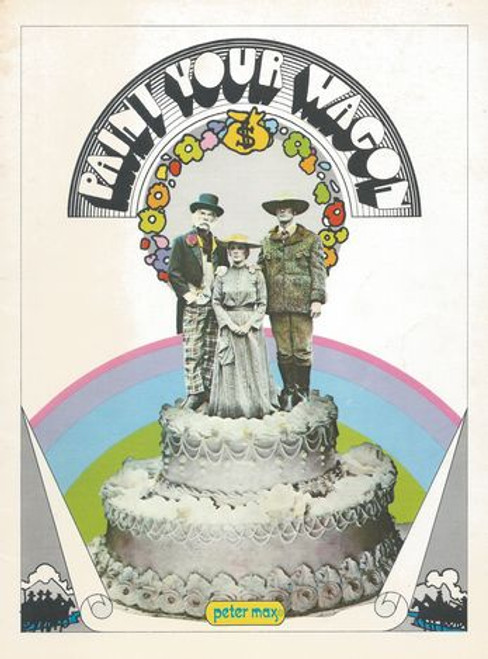 Paint Your Wagon is a 1969 Western  musical film starring Lee Marvin, Clint Eastwood, and Jean Seberg. The film was adapted by Paddy Chayefsky from the 1951 musical Paint Your Wagon by Lerner and Loewe. It is set in a mining camp in Gold Rush-era California. It was directed by Joshua Logan.Lee Marvin accepted the lead role instead of appearing in The Wild Bunch. He received $1 million while Eastwood was paid $750,000. Faye Dunaway turned down the role of Elizabeth before Seberg was cast. Diana Rigg and Julie Andrews were also considered for the role. Eastwood and Marvin did their own singing, while Seberg's songs were dubbed. The early incarnation of the Nitty Gritty Dirt Band had a cameo in the song "Hand Me Down That Can o' Beans." Some songs from the original musical were dropped, some were added by Alan Jay Lerner and André Previn, and others were used in different contexts.