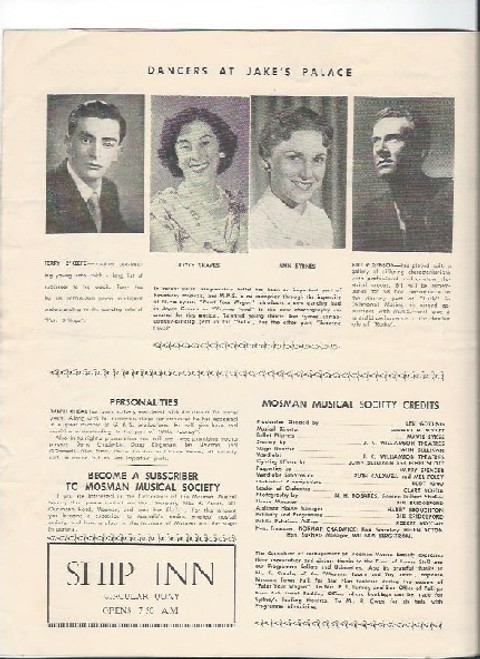 by Alan J. Lerner and music by Frederick Loewe

Paint Your Wagon is a Broadway musical comedy, with book and lyrics by Alan J. Lerner and music by Frederick Loewe. The story centers on a miner and his daughter and follows the lives and loves of the people in a mining camp in Gold Rush-era California. Popular songs from the show included "Wand'rin' Star", "I Talk to the Trees" and "They Call the Wind Maria". The musical ran on Broadway in 1951 and in the West End in 1953. In 1969 the film version also titled Paint Your Wagon was released. It had a highly revised plot and some new songs composed by Lerner and André Previn.