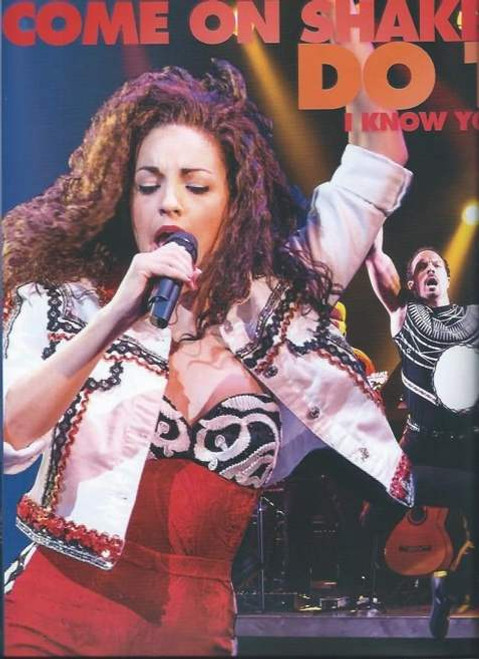 On Your Feet! is a jukebox musical currently playing on Broadway at the Marquis Theatre. Based on the lives and music of 26-time Grammy Award-winning husband-and-wife team Gloria Estefan and Emilio Estefan, the musical has a book written by Alexander Dinelaris and a score built around the Cuban-fusion pop music made famous by Gloria Estefan, such as "Get on Your Feet", "Conga", "1-2-3" and "Rhythm Is Gonna Get You." It also features an original song called "If I Never Got to Tell You," with lyrics by Gloria Estefan and music by her daughter, Emily Estefan.
After a pre-Broadway engagement in Chicago in Summer 2015, On Your Feet! opened on Broadway on November 5, 2015. It opened to positive reviews and box office success.The musical received seven Outer Critics Circle Award nominations, three Drama League Award nominations and a Tony Award nomination for Best Choreography.