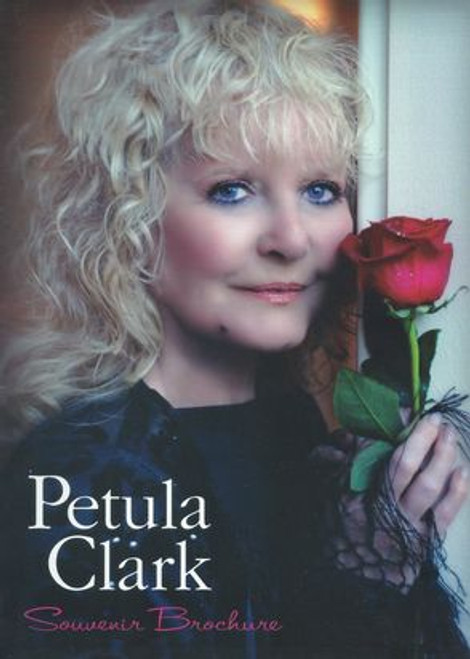 Clark's professional career began during World War II, as an entertainer on BBC Radio. In 1954 she charted with "The Little Shoemaker" — the first of her big UK hits—and within two years began recording in French. International successes included "Prends mon coeur", "Sailor" (a UK number one), "Romeo" and "Chariot". Hits in German, Italian, and Spanish followed. In late 1964 Clark's global success extended to America with a four-year run of career-defining, often upbeat, singles, many written or co-written by Tony Hatch (and Jackie Trent). These songs include her signature song "Downtown" as well as "I Know a Place", "My Love", "A Sign of the Times", "I Couldn't Live Without Your Love", "Who Am I", "Colour My World", "This Is My Song" (by Charlie Chaplin), "Don't Sleep in the Subway", "The Other Man's Grass Is Always Greener", and "Kiss Me Goodbye". In America Clark was dubbed "the First Lady of the British Invasion". Clark has sold more than 68 million records. She also has enjoyed success in musical films (Finian's Rainbow) and in stage musicals (The Sound of Music, Blood Brothers, Sunset Boulevard).