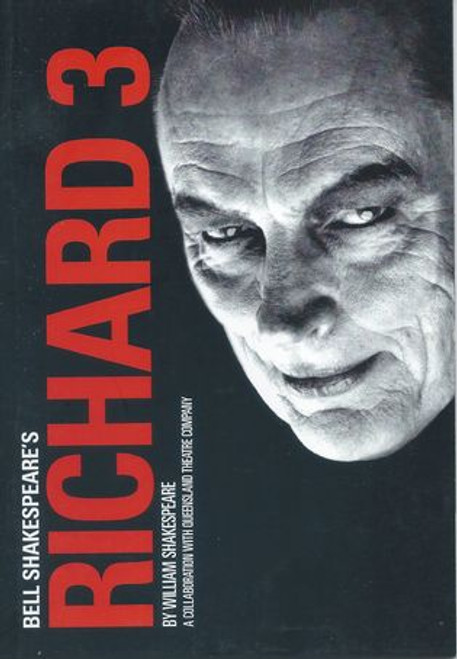 It is the second longest play in the Shakespearean canon; and is the longest of the First Folio, whose version of Hamlet (otherwise the longest) is shorter than its Quarto counterpart.[citation needed] The play is often abridged, and peripheral characters removed.[citation needed] In such cases, extra lines are often invented, or added from elsewhere, to establish the nature of characters' relationships.[citation needed] A further reason[clarification needed] for abridgment is that Shakespeare assumed his audiences' familiarity with his Henry VI plays, frequently referring to the latter.

And Then There’s Bea