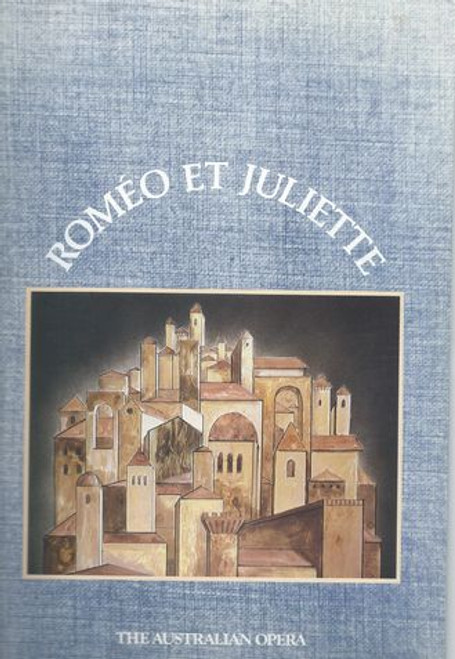 Roméo et Juliette (Romeo and Juliet) is an opera in five acts by Charles Gounod to a French libretto by Jules Barbier and Michel Carré, based on Romeo and Juliet by William Shakespeare. It was first performed at the Théâtre Lyrique (Théâtre-Lyrique Impérial du Châtelet), Paris on 27 April 1867. This opera is notable for the series of four duets for the main characters and the waltz song "Je veux vivre" for the soprano.

Variations on a Nursery Theme