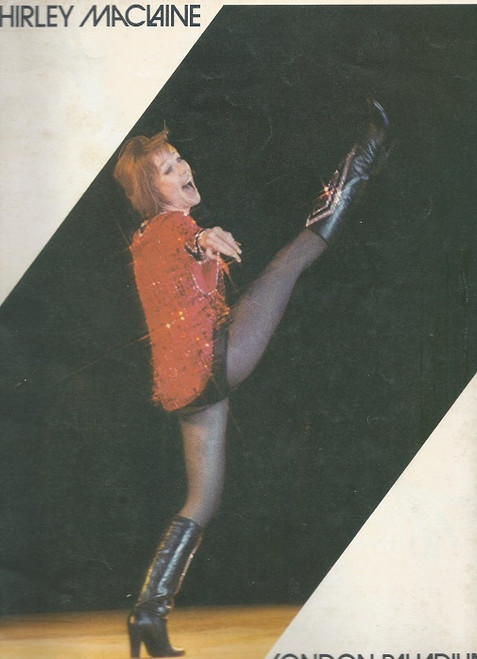 MacLaine made her debut in the Alfred Hitchcock film The Trouble with Harry (1955), for which she won the Golden Globe Award for New Star Of The Year - Actress. In 1956, she had roles in Hot Spell and Around the World in Eighty Days. At the same time, she starred in Some Came Running, the film that gave her her first Academy Award nomination - one of five that the film received - and a Golden Globe nomination. 30 Years Celebrated SHIRLEY MACLAINE ON BROADWAY, original music and lyrics, Marvin Hamlisch and Christopher Adler; staged and choreographed by Alan Johnson; additional material, Larry Grossman and Buz Kohan; lighting design, Ken Billington; costumes, Pete Menefee; musical director, Jack French; associate lighting designer, Jeffrey Schissler; personal management, Mort Viner; produced by Michael Flowers.