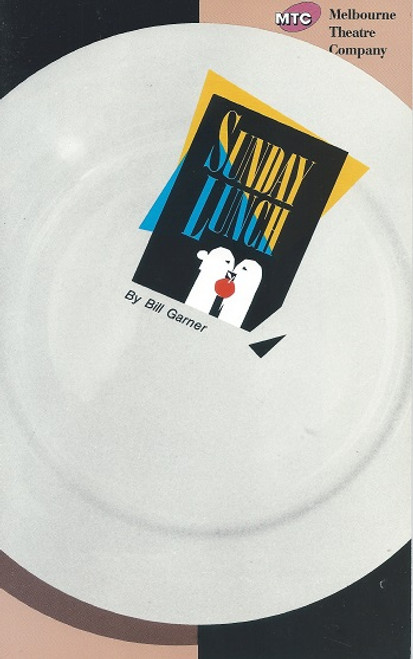 In 2002, Sue and Bill presented The Bull-Ant at Theatreworks. In 1999, they put on another sell-out show, The Terms & Grammar of Creation, which received a Green Room Award for Outstanding Fringe Production. Their play about the gentrification of St Kilda, Perfecting My Nature Strip, was short-listed for the Victorian Premier's Prize.

The Importance of Being Earnest - 3