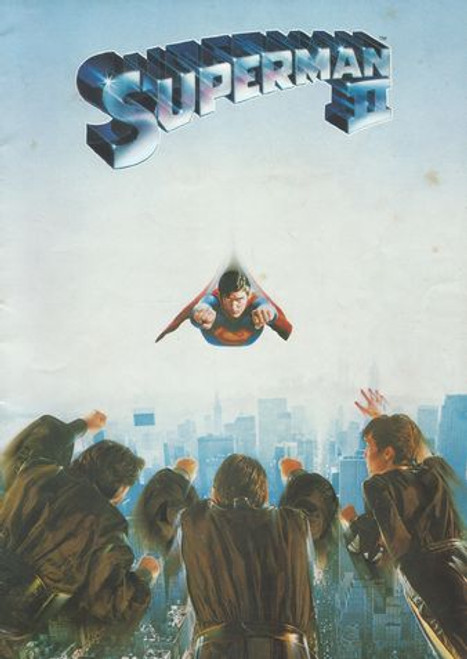 Superman II is a 1980 superhero film directed by Richard Lester and written by Mario Puzo and David and Leslie Newman from a story by Puzo based on the DC Comics character Superman. It is the second installment in the Superman film series and a sequel to Superman (1978). It stars Gene Hackman, Christopher Reeve, Terence Stamp, Ned Beatty, Sarah Douglas, Margot Kidder, and Jack O'Halloran. The film was released in Australia and mainland Europe on December 4, 1980, and in other countries throughout 1981. Selected premiere engagements of Superman II were presented in Megasound, a high-impact surround sound system similar to Sensurround.